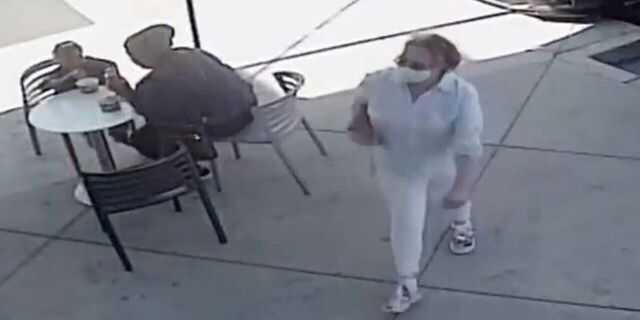 Amid the corvid-19 pandemic, people are adviced to behave in a healthy manner to save not just thier lives but other who are also vulnarable

One women however thinks she can cough in a baby’s face on June 12 just before 5:30 p.m. at a Yogurtland store in San Jose at get away with it.

She was frustated that the baby’s mother seem to be standing close to her amid the social distancing advice from the government and decided to cough in the baby’s face who was in stroller to show her frustration.

The incident was caught on video and released by the police department. It shows the mother standing in line with the stroller between her and the suspect.

The woman walked out of the building as if nothing happened at all, but something criminal definitely DID happen … so say cops. San Jose PD says it’s on the lookout for the cougher, and are asking for the public’s help to identify her.

COVID-19 is mostly spread by respiratory droplets released when people talk, cough or sneeze, according to the Centers for Disease Control and Prevention. As of Monday, the virus had infected 184,278 people in California, with 5,562 deaths.

Tipsters who submit info that leads to the arrest and conviction of a suspect may qualify for a cash reward from the Silicon Valley Crime Stoppers. 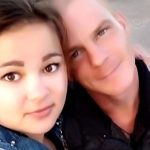 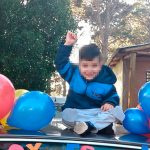