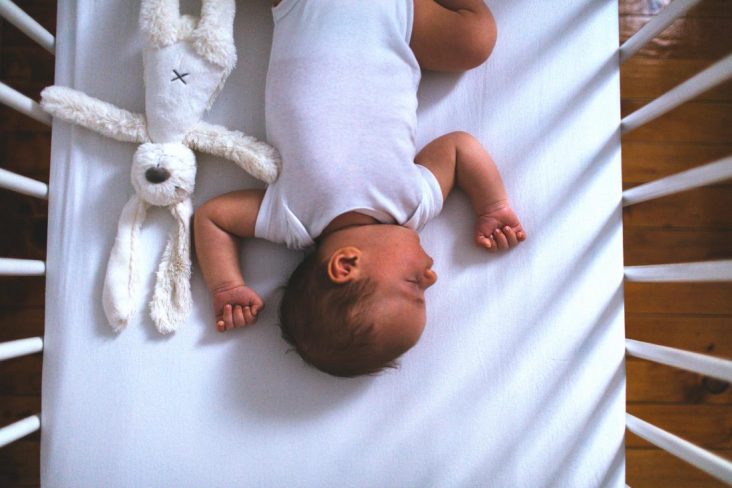 Male babies are slightly longer than female babies. Doctors measure a baby’s length from the top of their head to the heel of their foot.

In this article, we look at the average baby lengths, month-by-month, for the first year of life. We also discuss what it means when a baby is shorter or longer than average, and when to see a doctor.

The World Health Organization (WHO) publish standard infant growth charts based on the standard growth of children in six countries, including the United States, in optimal growth environments. This includes breastfeeding.

According to the WHO’s growth charts, the average lengths for male babies and female babies are as follows:

These numbers are just averages. Children can be healthy at a wide range of heights. No matter how long a baby is at birth, they are likely to grow at similar rates to other babies.

This means that if a baby is born longer than average, they are likely to stay this way during their first year or two of growth.

Unlike weight, which doctors objectively measured by a scale, the measured length of a baby can vary based on who is doing the measuring and how much the baby is moving around at the time.

Sometimes, if it seems as though there is an unexpected change in a baby’s length from one visit to the next, it can be due to differences in the measuring.

Length alone does not reveal whether a baby is healthy. Weight is also an important consideration, especially since many newborns lose some weight after birth. Doctors will also look at factors including gestational age and how much and how well a baby is eating.

Most healthy babies follow a similar growth pattern during the first year of life. After that, growth rates vary among infants, and a baby’s length is not usually a good predictor of their height as an adult.

What does it mean if a baby is small or large?

Children can be healthy at a wide range of heights.

Babies who are much smaller or larger than average in weight and length are more likely to experience health complications.

However, there is a wide variation of healthy birth weights, so caregivers may not need to worry. A doctor will assess how closely they need to monitor a baby’s growth over time.

Growth rates for length are fairly predictable among babies in the first year of life. Doctors are more interested in a baby’s growth pattern than their length.

A baby whose growth slows down such that they fall to a much lower length group, or whose length is persistently at a lower level, may have a health issue.

According to Centers for Disease Control and Prevention (CDC), a child who falls below the fifth percentile may have an abnormal growth pattern.

Numerous factors affect a child’s height. Genetics play a major role, and children are likely to be a similar height to their parents.

However, this may not be apparent right away, as a baby who will be a tall adult may have a shorter length at birth and in the first year or two of life.

Other factors affecting a baby’s length and overall size later on include:

People often do not see the effect of these issues on height in the first year of life.

When to see a doctor

During the first year of life, children should see their pediatrician at least seven times to monitor growth and overall health.

Doctors’ recommendations may vary slightly. In general, a pediatrician will want to see a baby:

A doctor may recommend more frequent visits for a baby who loses a lot of weight after birth, or who has an unusual growth pattern.

How much to feed newborns

Breastfed newborns can eat every 1–3 hours.

Poor growth in length by itself in the first year is very uncommon and would more likely be due to a genetic syndrome or other uncommon condition.

In the early weeks of life, it can be difficult for caregivers to know how much to feed a newborn. If the baby loses weight after birth, parents may feel pressure to help the baby regain the weight as quickly as possible, especially if the baby was born prematurely or has other health risk factors.

Most breastfed newborns eat every 1–3 hours, but formula-fed babies may eat less frequently than this.

After the first few days, people typically feed formula-fed babies with 1–2 ounces (oz) of milk per feeding, which may increase to 2–4 oz by the end of the first month.

It can be hard to tell how much milk an exclusively breastfed baby consumes. People can feed the baby on demand by following the baby’s feeding cues.

Some signs that indicate a baby is hungry include:

If a baby does not gain weight by consuming breast milk, a pediatrician and lactation consultant may be able to help. Sometimes, the problem is that the mother does not produce enough milk.

The problem may also be that the baby has trouble effectively sucking. With the right help, however, most babies are able to breastfeed.

There is no right length. As long as a baby is growing normally and does not suddenly fall well below their previous growth percentile, they are usually fine.

A pediatrician can help caregivers answer questions about length, growth, nutrition, and much more.

This article was originally published by Medicalnewstoday.com. Read the original article here. 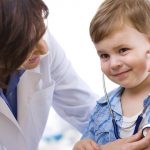 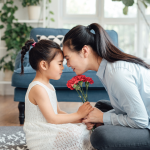 To use social login you have to agree with the storage and handling of your data by this website. %privacy_policy%

Hey Friend! Before You Go…

Get the best viral stories straight into your inbox before everyone else!