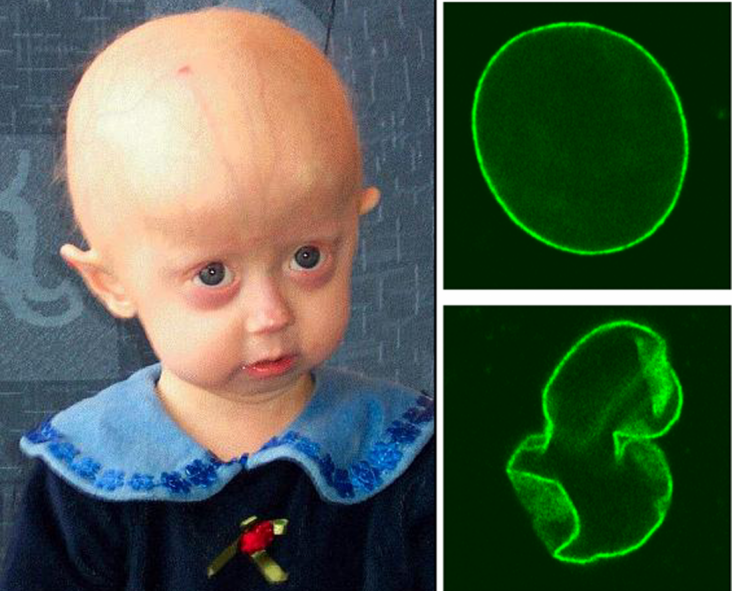 Progeria is a rare genetic condition that causes a person to age prematurely. Children with progeria appear healthy, but by the age of 2 years, they look as if they have become old too fast.

There are different types of progeria, but the classic type is known as Hutchinson-Gilford progeria syndrome (HGPS).

It is caused by a mutation in the lamin A (LMNA) gene, and it involves severe hardening of the arteries from a young age.

Children with this condition live on average for 14 years, because of the likelihood of developing atherosclerosis.

Around the world, 134 children are thought to have progeria across 46 countries. It is believed to affect 1 in every 4 million newborns of both sexes and all ethnicities.

Thirty years ago, little was known about the cause of progeria. In 2003, a progeria gene was discovered. This has given hope that a cure might one day be found.

Progeria is a genetic condition.

Most children with progeria have a mutationTrusted Source on the gene that encodes for lamin A, a protein that holds the nucleus of the cell together. This protein is also known as progerin.

The defective protein is thought to make the nucleus unstable. This instability makes cells more likely to die younger, leading to the symptoms of progeria.

It seems to happen because of a rare genetic change. One parent may have the mutation, even though they do not have progeria.

There is not usually any family history, but if there is already one child in the family with progeria, there is a 2 to 3 percent chance that another sibling will have it.

Genetic testing can show whether a parent has the mutation or not.

A newborn with progeria looks healthy, but by the age of between 10 months and 24 months, features of accelerated aging start to appear.

Signs of progeria include:

The connective tissue in the skin tends to become tough and hardened.

Tests may also show signs of insulin resistance, but cholesterol and triglyceride levels should be normal.

Progeria does not impact the child’s brain development or intelligence, and it does not mean a higher risk of infection. It does not affect motor skills, so children with the condition can sit, stand, and walk like any other child.

Children from any ethnic background can have progeria, but they will have a similar appearance.

There is no cure for progeria, but occupational and physical therapy can help the child keep moving if their joints are stiff.

Heart health is critical for people with progeria, so the doctor may prescribe statins, nitroglycerin for angina, and routine therapy for congestive heart failure.

Eating healthily and getting regular exercise are important.

Some patients may have cardiac surgery to slow the progression of heart disease.

Self-care tips may include eating different foods when the lipid, or fat, profile begins to change, and eating small meals regularly to maximize calorie intake.

Sun screen is important for protecting the skin, and padding in shoes can help minimize discomfort caused by a lack of fat padding on the body.

In children with progeria, genetic factors increase the risk of developing progressive heart disease from an early age.

Children with progeria commonly experience cardiovascular events, such as hypertension, or high blood pressure, stroke, angina, an enlarged heart, and heart failure. These conditions are linked to aging.

The increased risk of heart disease means that life expectancy is normally between 8 years and 21 years, with an average of 14.6 years.

A doctor may suspect progeria by observing the signs and symptoms, for example, aging skin and hair loss.

A test for HGPS is available. This can make diagnosis and treatment possible from an earlier age.

The cause of progeria has only recently been identified, but significant work is taking place to try to understand it.

One possible treatment for progeria is farnesyltransferase inhibitors (FTIs). These are currently used for treating cancer, but scientists believe they might reverse the nuclear structure abnormalities that are thought to cause progeria.

Studies on mice with progeria-like signs and symptoms suggest that FTIs may offer some improvement.

In September 2012, results were released for a first clinical drug trial treatment for children with Progeria, using an FTI.

In 2014, another study indicated that an FTI known as lonafarnib may increase lifespan by an average of 1.6 years.

Scientists are interested in understanding progeria. It may offer new insights into the aging process.

The Progeria Research Foundation has created a diagnostic testing program. 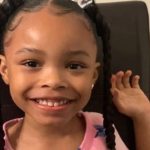 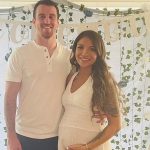