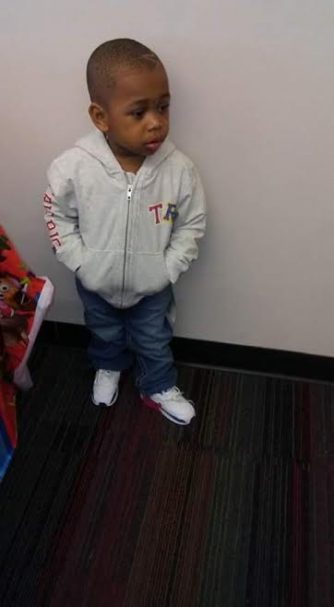 So for Aai’Den which is my oldest, He had a bowel movement before coming out, he weighed 10lbs and 1.2 ounces he had to stay in the Nicu for a little over 2 weeks, he had breathing issues so he had to stay on a respiratory machine and had he be fed through feeding tube because although he was big, he didnt know how to do own his own. My mom and i prayed so hard and god brought him out of his struggle. I got a call saying he may be coming home sooner then we thought. I was nervous but excited that i didnt have to hitch hike for rides to be with him, that i could finally rest after having a c section, that i didnt have to put on all these extra clothing’s to hold him or be around him and mostly that i can sleep n not have to get up every hours to call n check on him.

My 2nd son Ray’King is a miracle baby, i was beaten by their father while carry him, i lost my mom and became homeless. I stressed so much during this pregnancy. I prayed everyday that nothing would be wrong with him. As i traveled, house to house with my older son while carrying my youngest, with tons of bags waiting for a bus. I prayed, god answered those prayers. I had my son and was not only handsome but healthy.  Attached are pictures of both Aai’Den the olsest and Ray’King the youngest. 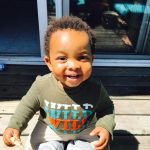 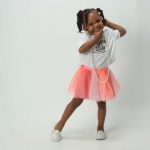