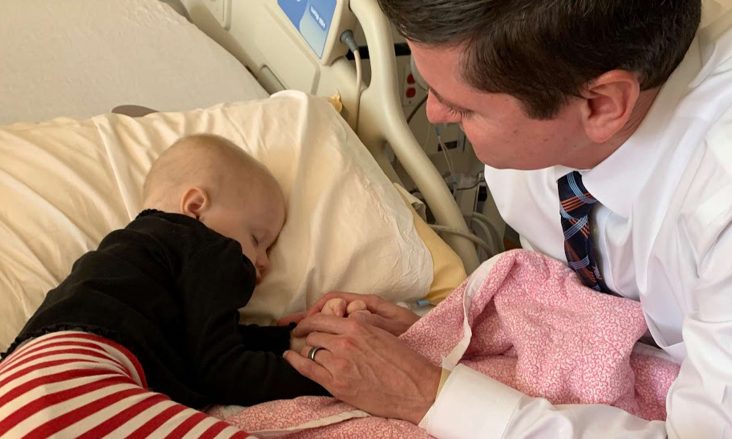 In 2018, tragedy overtook the Bowen family when Crosby Bowen, who was approximately three years old at the time, died unexpectedly. Crosby was exhausted and uncomfortable after what appeared to be a stomach illness. His health quickly deteriorated after a few episodes of vomiting. His family later discovered that the toddler had a huge brain tumor called a glioblastoma grade 4, which is a “highly aggressive brain tumor.”

Annabelle, the family’s 2-year-old daughter, was born a year later. She was diagnosed with cancer in February 2021, leaving physicians perplexed as to why the Bowen children kept getting cancer. “‘OK, this is your second child with cancer,’ the doctors remarked. Let’s look into your genetics and see what we can find out,’ “Annabelle’s father, Nate Bowen, 41, recalls.

According to TODAY, “when you have numerous children who are young who get tumors, there’s often this genetic mutation linked with it.” The test revealed that Annabelle has a rare genetic disorder called Li-Fraumeni syndrome, which is caused by a mutation in the TP53 gene, which ordinarily prevents tumor growth. However, it raises the risk of cancer in children and young adults.

This mutation can occur on its own, although it is frequently passed down through families. In July 2021, DNA tests revealed that Bowen, too, had it. As a result, doctors encouraged him to get regular cancer screenings. Doctors identified a brain tumor after one of these screenings in September. “I didn’t have any symptoms,” Bowen explained. “They ran a brain MRI and discovered I have a huge tumor in my brain,” says the patient.

Despite the fact that his son died as a result of the dreadful sickness that he and his daughter are currently fighting, the family has chosen to remain hopeful. “My daughter’s cancer prompted my genetic testing, which prompted cancer screenings, allowing us to hopefully catch it early enough,” he explained. “It’s one of those situations when the good outweighs the bad. But there’s a bright side.”

“Because my parents were negative for this mutation, I had to create it on my own,” he explained. Allison, his wife, and his two older children, Dalton, 8, and Tessa, 4, also don’t have it. Bowen, who never had cancer as a youngster, noticed that “a lot of times (a p53) mutation is related with younger children getting cancer.” He had the majority of his brain tumor removed in October, but he isn’t receiving radiation or chemotherapy since it could raise his chances of developing another type of cancer.

“We’re trying to be extremely cautious and only do it if it’s absolutely necessary,” he explained. “(Doctors) removed 90% of it, so there’s 10% still in there.” Despite the fact that the father is suffering with his own illness while also worrying about his youngest child’s health, he believes it has made him closer to her family.

“I’ve truly grown to respect and like the woman she is and how strong she is,” he remarked. “Through the challenges, our love for one another has increased, and we’re striving to stay as positive as possible.” 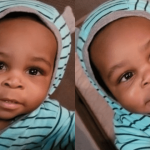 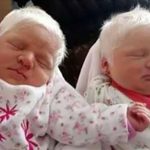