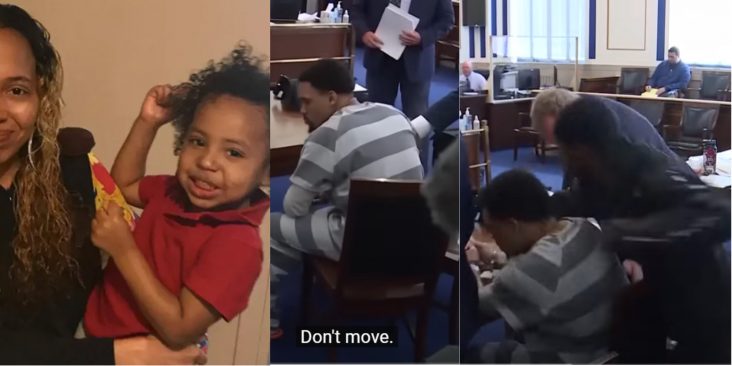 The biological father of missing Ohio three-year-old boy Nylo Lattimore launched a courtroom attack on the man accused of murdering his son.

As reported by Fox13, footage shows the moment Tonio Hughes launched himself at 22-year-old Desean Brown during the latter’s pretrial hearing.

Brown has been accused of murdering three-year-old Nylo and dumping his body in the Ohio River back in December 2020. He is also accused of fatally stabbing Nylo’s mother, Nyteisha Lattimore.

Although Nylo’s body tragically remains missing, prosecutors have revealed that his stroller was found in the river and a Paw Patrol blanket covered in the boy’s blood was found with Nyteisha’s body.

Hamilton County Sheriff’s PIO Kyla Woods revealed that Hughes charged Brown, who was handcuffed and sat at the defense table, before punching him.

Hughes was quickly restrained by two sheriff’s deputies and taken down to the floor. After more deputies arrived in the courtroom, he was placed into custody.

Faith Burton, a friend of Hughs, later told Fox18: Everything inside [Hughes], just the pain and everything took over.”

“He did what I think any of us would do,” she said, adding that his heartbreak is only being made worse by the fact that the father has no place to mourn his son.

Burton described Hughs as being “on the edge” and “on the verge”, adding: “I couldn’t live without my child either, you know? So I get his emotions, I get why he acted out in court.”

Judge Megan Shanahan later found Hughes in contempt of court and he was sentenced to seven days at the Hamilton County Justice Center.

Woods later stressed that the behavior displayed in the courtroom would “not be tolerated” under any circumstances.

Hamilton County Prosecutor Joe Deters states that Nyteisha was killed on December 5, 2020 – with her body found a week later near the Purple People Bridge. He adds that the mom’s body was kept in her Walnut Hills apartment for five days before Brown disposed of it.

Deters alleges that Brown purchased a body bag from eBay before booking himself an Uber down to the Ohio River. He allegedly told the driver that the bag contained his clothes and that he was moving out of his apartment.

After the mom’s body was discovered, officers say one of Nyteisha’s friends, Jamecia Cobb, revealed that she was pregnant with Brown’s baby – before suffering a miscarriage.

On June 17, Cincinnati police specialist Kimberly Kelley testified: “Mr. Brown had told Jameica Cobb that he was very upset and that since she killed their baby, he was going to do something to her baby Nylo”

With the possibility that he could be sentenced to death, Brown is currently being held without bail at the justice center. 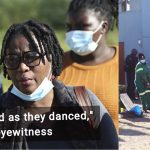 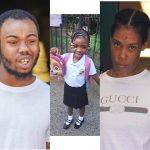