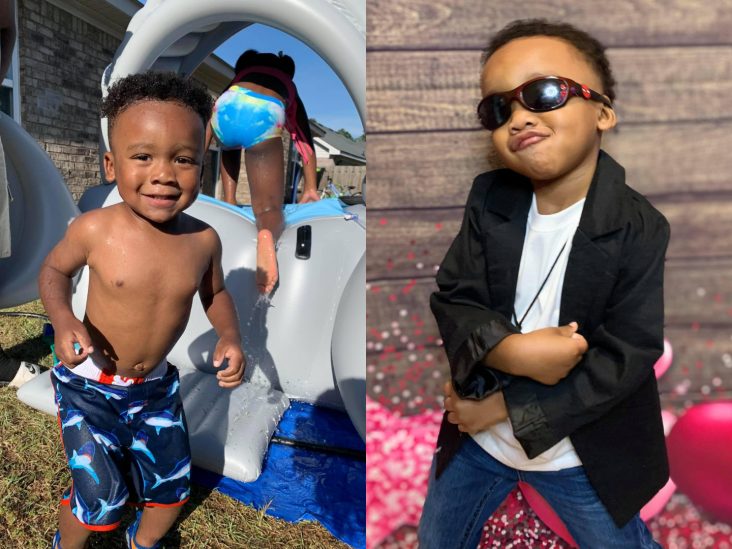 A 4-year-old boy has died after being found unresponsive in a swimming pool – one of two local drownings in less than 24 hours.

The boy’s death was announced Wednesday, a day after he was found unresponsive in a pool at a home on Deer Run Road, according to the Burke County Sheriff’s Office.

When deputies arrived shortly after 11 a.m. Tuesday, they learned the boy had been found unresponsive in a pool and and had been taken by ambulance to a hospital.

Although the Burke County Coroner’s Office hasn’t officially released the boy’s name, his mother has posted about the death on Facebook with numerous photos of him.

“My baby was such a sweet, charismatic, loving boy, and anyone who met him, loved him,” Dori Scott wrote Thursday on Facebook.

“I signed my baby boy up for swim because he was just really starting to LOVE the water. I of course did not want to leave him during the lesson but I followed protocol and waited in my car on my baby to be done,” she wrote Thursday. “I never thought that tap on my door would be one of the worse moments of my life. I keep playing what I saw in my head and I have so many questions that still have not been answered.”

“My heart has been ripped out of my chest! I can’t believe that I will never see my baby boy again. Cherish every moment with your babies and hug them tight because you never know. I would have never imagined that I would only get 4 years with my little man. My life will never be the same.”

“This pain I wouldn’t wish on my worse enemy. To have your baby snatched away from you in a matter of moments is the worse thing in the world,” she wrote.

“Lord please give me and my husband the strength because this is hard.” 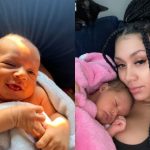 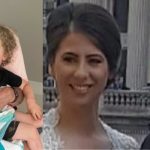