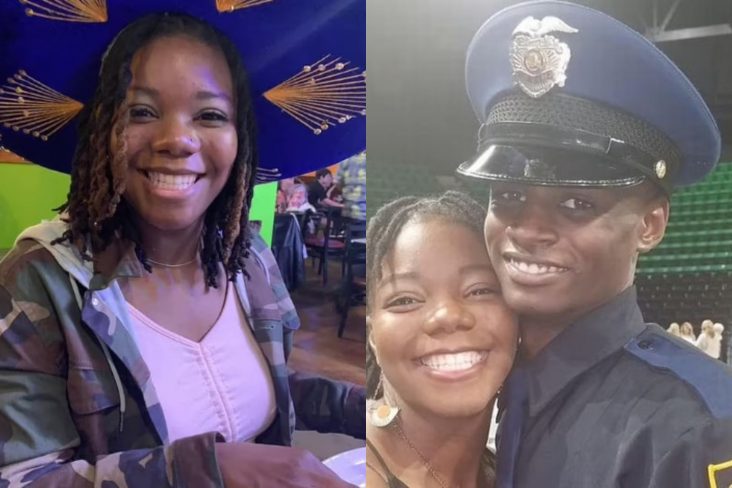 After first insisting that an intruder killed his mother in their US home, a 12-year-old boy has admitted to accidently shooting his Nigerian mother.

After midnight on August 6, Ayobiyi Cook, a 29-year-old registered nurse known to her friends as “Yo-Yo,” was discovered dead in the family’s Forestdale, Alabama home in the 2400 block of Freemont Avenue.

Her son had originally told police that an intruder had entered their house, shot his mother and then ran away.

“After investigation, Sheriff’s Detectives were able to determine that the victim’s 12-year-old son unintentionally discharged a firearm striking his mother causing her death.

“After more probing, the boy finally changed his story.

“The child eventually gave a true account of what happened,” Agee said.

“Evidence on the scene supports that the shooting was unintentional and the offense will be addressed through the Family Court system. The family has been cooperative throughout the process and the child will remain with them.”

The boy’s father is an officer with the Birmingham Police Department and was working at the time of the shooting, according to Birmingham Real-Time News.

The funeral for the slain mom will be held on August 12 at the Faith Memorial Chapel in Bessmer, Alabama. 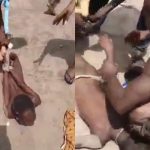